How LED Lights are Revolutionizing Our Homes, Neighborhoods, and Roads 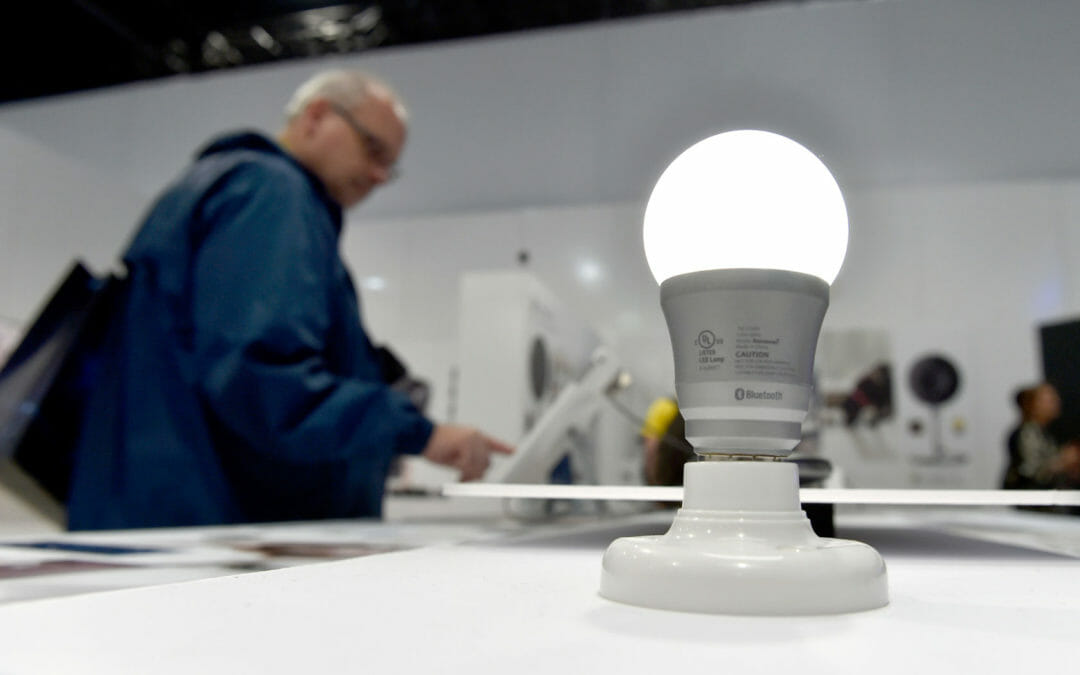 By: Francesca Paris produced this interview and edited it for broadcast with Kathleen McKenna. Serena McMahon adapted it for the web.

When you are purchasing lighting these days and you choose LED,  the reasons might be energy savings, longer life, environmental, or even because that is what is on the shelf.  It’s definitely caused a revolution; however, many are just starting to see the many benefits beyond the most obvious. The below article and interview summary have some good additional reasons ….

We are in the midst of a lighting revolution.

The past decade has seen LED light usage soar in the U.S. as traditional incandescent bulbs went into the trash bin.

That change has shaken up the industry in a good way. Mark Rea, professor at the Lighting Research Center at Rensselaer Polytechnic Institute, tells Here & Now’s Jeremy Hobson that the benefits of LED lights “really make it kind of a slam dunk for a transformation in the way light sources are sold.”

He says those benefits include how many lumens per watt LED lights provide, long-lasting capabilities, ease of control, their glow and the ability to have multiple color options.

On the benefits of LED lights

“I think there are two touted benefits. One is how many lumens per watt you get out of it. So an incandescent lamp might be 12 to 15 lumens per watt, and depending on the LED you might get 100 lumens per watt. So that’s a big jump. And the other is longer life. That depends on the application, but generally speaking incandescent lamp might last, say, six months in your home. These can last up to 10 years. So those are really big differences but there are other benefits that people don’t talk so much about. They’re easy to control. So you can do some fancy stuff with them whether you put them on a bridge or you want to have a disco. There’s no filtering that you have to do. It will directly emit the wavelengths you want so you can have a red one or a blue one or a white one.”

On LED lights’ effects on the lighting industry

“People hate change. That’s the first thing. I don’t think anybody anticipated what a disruptive technology [this] was really going to be. For 100 years, we’ve had just a handful of major manufacturers and they pretty well set the standards [and] the policy. And the reason was it was very expensive to try to be in that business. It took a huge capital expense that no one wanted to commit to, to say produce fluorescent lamps or incandescent lamps. With LEDs, they’re cheap and anybody can be a lighting manufacturer now. So it’s really brought down … these major players that really set the tone for ….read more at https://www.wbur.org/npr/746293491/led-lights