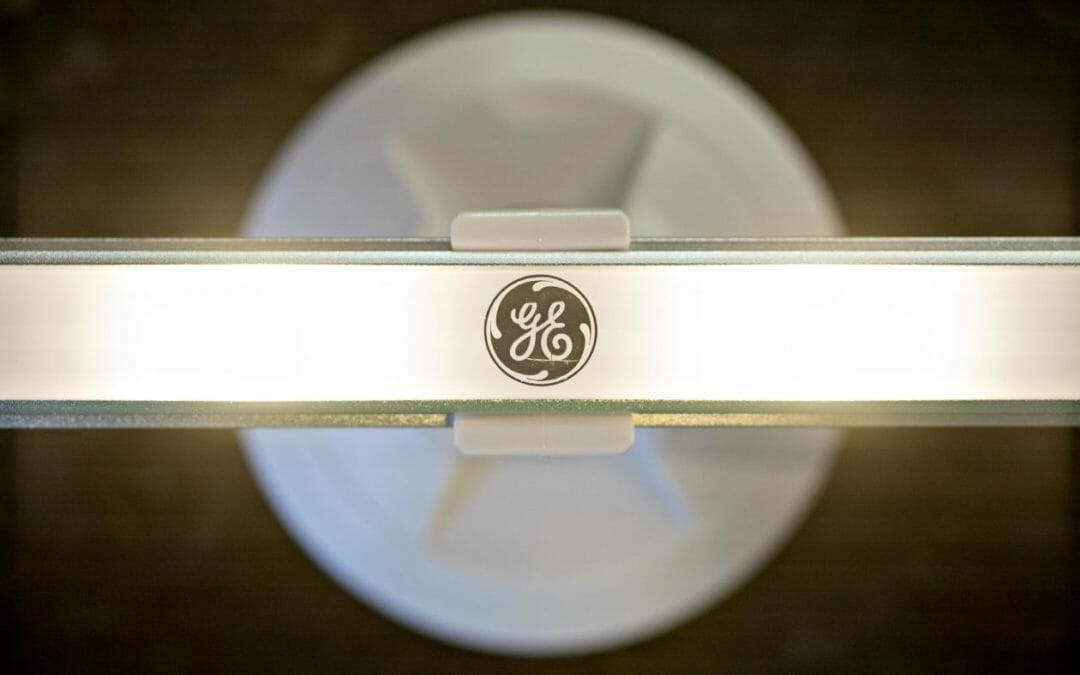 Current lighting unit had about $1 billion in sales last year

General Electric Co. GE -2.34% said it agreed to sell its Current lighting division to private-equity firm American Industrial Partners for an undisclosed amount, as the conglomerate continues to separate from a business that is central to its historical roots.

The Current business, which sells LED lighting for commercial use, had about $1 billion in sales in 2017.

GE is still trying to sell the rest of its consumer-lighting business, which includes light bulbs, according to people familiar with the matter. The company sold its overseas lighting business earlier this year.

Under the Current deal, which is expected to close in early 2019, the Boston-based business would continue using the GE brand under a licensing agreement, GE said.

“[AIP’s] deep expertise in operations and engineering, combined with its highly successful track record of industrial business investments, would help us accelerate Current’s growth,” Maryrose Sylvester, president and chief executive of Current, said in a statement.

GE’s sale attracted a number of private-equity firms as well as foreign buyers, according to people familiar with the matter.

The struggling conglomerate has been trying to sell its lighting business for years, beginning under former CEO Jeff Immelt. While the lighting business is iconic for GE—which was co-founded by Thomas Edison—the products have become commoditized and profit margins are thin.

GE has been evaluating sales and spinoffs as the company looks to shore up its cash balance. Last week, the company cut its dividend for the second time in a year. It also revealed that federal prosecutors had opened a criminal investigation into its accounting.

In recent years, GE has been selling the last of its consumer businesses. In 2016, it agreed to sell its appliances business to China’s Haier Group for $5.4 billion. GE gave the Chinese buyer the right to continue using its brand on stoves, refrigerators and other appliances for several decades. Thousands of workers and a sprawling factory complex in Louisville, Ky., were transferred in the deal.