Get Your Money Back: An Update on Lighting Rebates 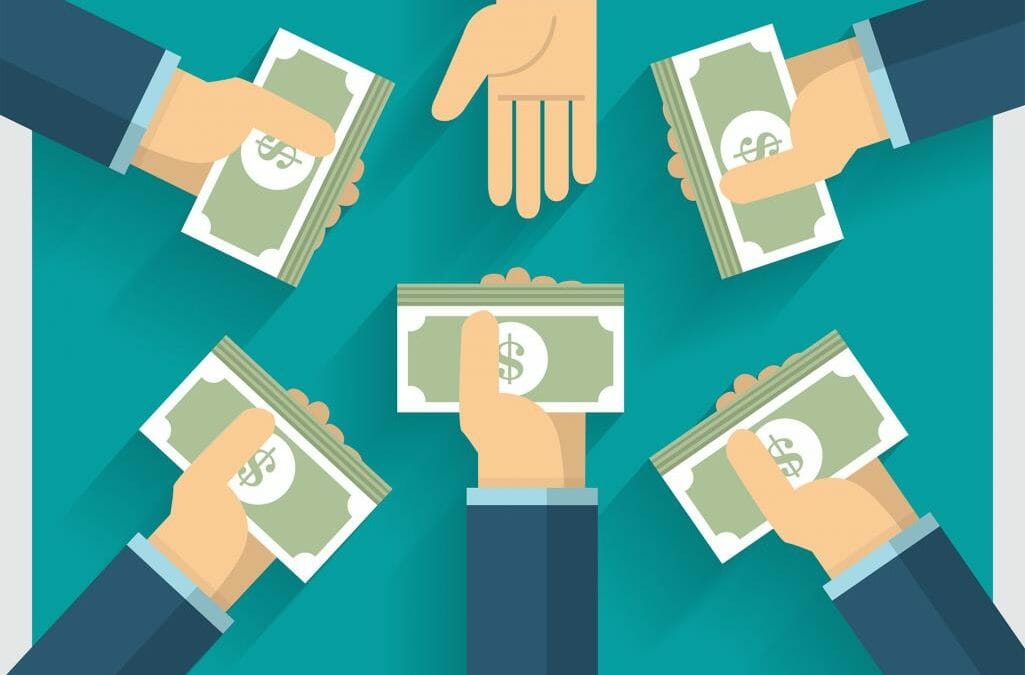 n the commercial sector, cash rebates from utilities and energy-efficiency organizations remain a popular incentive for lighting upgrades. A rebate may be prescriptive, available through application, or midstream, and it may be available for common luminaires and lamps from an electrical distributor at the point of purchase.

Rebates provide two major influences in the lighting market. They drive demand for the most energy-efficient lighting in existing buildings and reduce initial cost. They also influence product development because manufacturers must comply with DesignLights Consortium (DLC) requirements to be listed on the Qualified Products List (which about 80 percent of rebate programs use to qualify eligible products) or other listings, such as Energy Star.

At their core, rebates have essentially remained the same, promoting energy efficiency at and beyond code requirements. Lighting, however, is undergoing a major technology shift to LEDs, digitization and connectivity. This has had a profound impact on rebate programs.

LED rebates level out: According to rebate fulfillment firm BriteSwitch, LED lighting rebates have been dropping an average of 10–20 percent per year, reflecting market price erosion. This trend has continued in 2018 for some product categories, notably tubular LED lamps (average 19 percent decrease) and LED HID replacement lamps (35 percent decrease). Overall, however, the average LED product rebate is declining only about 1 percent this year. Some categories are even increasing, notably LED downlights (5 percent) and linear panels (10 percent).

New lighting categories: In 2018, the DLC is finalizing specifications for several new product types, including 3- and 8-foot lamps, Biax/PL-L lamps, and color-tuning luminaires. Due to a midyear launch, these product types are not expected to gain significant adoption in rebate programs until 2019.

DLC Premium: In April 2017, the DLC launched the DLC Premium classification, which covers luminaires and retrofit kits. This classification was developed to reward the most effective LED products. As an example, a 100-lumens-per-watt (LPW) troffer would have to achieve an efficacy of 125 LPW to gain DLC Premium.

“In terms of rebates, we don’t see a huge impact in the market yet,” said Leendert Jan Enthoven, president, BriteSwitch. “While a handful of programs required DLC Premium products to get a rebate, it’s much more common for programs to provide a $10–20 additional incentive if you use a DLC Premium instead of standard product. In some cases, that extra money is not worth the added cost of the Premium product.”

Lighting controls: Lighting control rebates continue to be widely available in lighting rebate programs, and rebate amounts are remarkably stable. Since BriteSwitch began tracking rebates eight years ago, the company has not seen any appreciable decrease in average dollars per rebate. The average rebate is still about $20–30 for occupancy sensors, making controls an attractive add-on to an upgrade.

Traditionally, control rebates often required a minimum controlled load per control point. Due to smaller controlled wattages in the LED era, many rebate programs are adjusting this requirement to recognize smaller loads.

As energy codes make lighting controls mandatory, some rebate programs are tying them to lighting rebates to maximize energy savings.

“We’re seeing some stand-alone control systems like photocells increasingly become a required element of the lighting rebate and, therefore, not being submitted on their own anymore,” said Mike Cham, chief technology officer at energy incentive data firm Encentiv Energy.

Networked controls: In 2017, utilities began to roll out the first rebates incentivizing installation of networked lighting controls (NLCs), based on the DLC NLC specification and NLC Qualified Products List. According to BriteSwitch, in 2018, this number grew to 21 programs, which are experimenting with different approaches.

“For most types of lighting products and controls, the way of offering rebates has been relatively standardized over the years,” Enthoven said. “For networked lighting controls, it’s still pretty varied. Some programs offer the rebate as a bonus when installing a new fixture that is controlled, others offer a stand-alone rebate for a networked lighting control but may have requirements on how it’s controlled—server, individual fixture control, etc.”

Getting the rebate: Rebate programs may require certain listings such as DLC and Energy Star for products to qualify. Pre-approval is often required, which takes time. Accurately fill out all necessary forms to avoid holdups. In some regions, participation may drain funds early, making it worthwhile to check on rebate availability. Similarly, the rebate check may not arrive for a designated period of time. These details should be explored prior to the project.

“If there’s one thing to know about lighting and control rebates, it’s do your research,” Cham said. “There are many ways to get tripped up during the process.”

(Craig DiLouie, L.C., is a journalist and educator specializing in the lighting industry.)